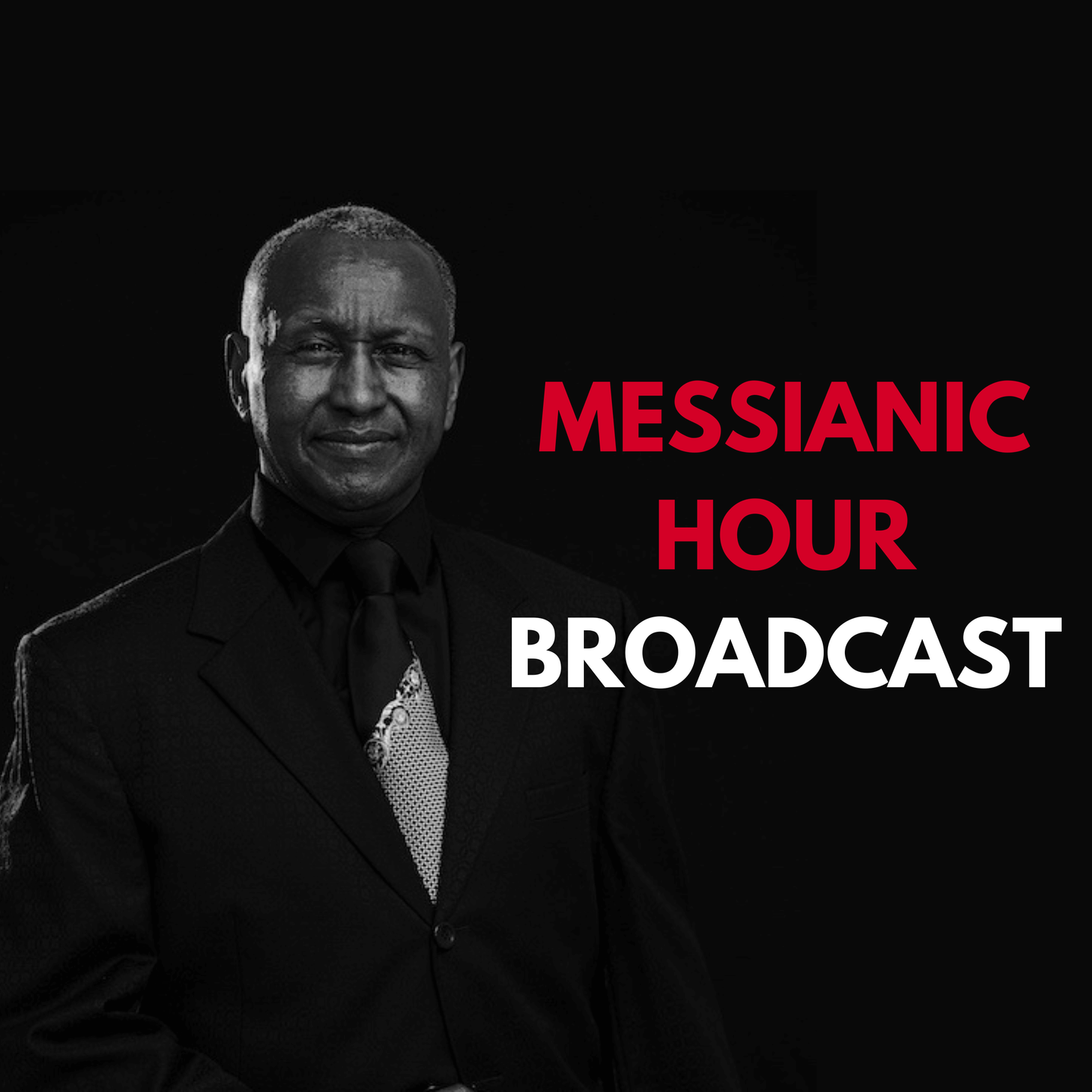 In a world of celebrity entrepreneurs, thought leaders, slick enterprise gurus, we offer you Messianic Hour, our In-depth Table Talk and nothing is off the table.

When the Founding Fathers of a nation dabble in Spiritualism and engage in seances, epithet of Christian nation soon enough was proven to be a false notion. This is what happened in Australia at Federation year, 1901. Then that began to change on May 19, 1992. 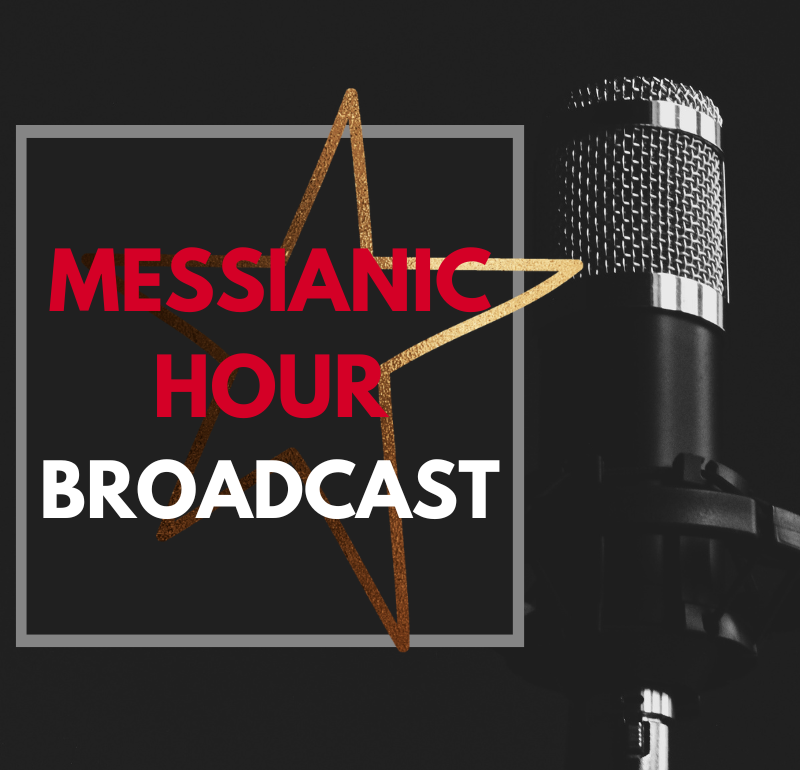 Get Notified By Email

Don't miss anything as each episode comes out, enter your info below and have it delivered right to your inbox.