Apostolic Jerusalem Council AD50 sets the stage for a new ground-breaking revelation to redefine Evangelism for all time.

The panacea for the world's predicament is not in Enlightenment, in Karl Marx, in Lenin, Socialism and its Left-wing apologists, the Progressives.

Redemption is not in Latium nor of Lateran Constantinian 311 inheritance but in Israel’s Messiah and House of David.

'Known unto God are all his works from the beginning of the world', roared James at Apostolic Jerusalem Council AD50.

Until now James has had a limited worldview. His vision of the gospel was only Judaic, nativistic and local; until now he leaned to Pharisee sect, in the Greek, hairesis for heretic, unable to comprehend Paul’s obsession with the Gentiles.

'And to this agree the words of the prophets; as it is written, After this I will return, and will build again the tabernacle of David (literally booth, a figure of a deposed dynasty (Liberty Annotated Study Bible, Liberty University), which is fallen down; and I will build again the ruins thereof, and I will set it up: That the residue of men might seek after the Lord, and all the Gentiles, upon whom my name is called, saith the Lord, who doeth all these things. Known unto God are all his works from the beginning of the world.' (Acts 15:15-18)

Jerusalem Council AD50 has at once provided logic to Christianity and a rational coherent ideology, ground-breaking revelation of Messianic Kingdom, to undergird the Church's historical mission in the world.

Sharing our dreams and learning together, to be part of this global community please subscribe. 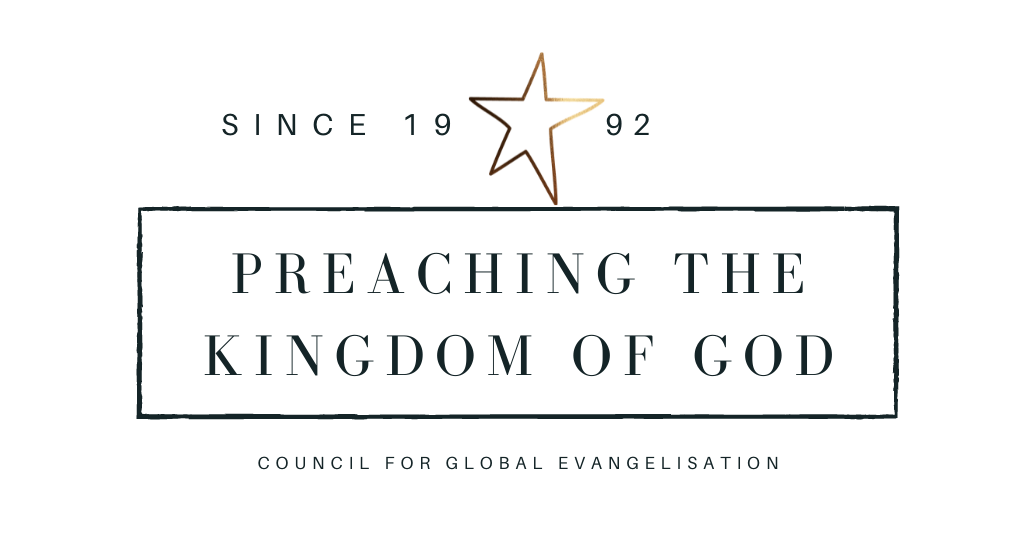