and this WAR we had to win.

Council for Global Evangelisation, from its inception, was a whirlwind of the Spirit, beginning with terrific midnight anointment on May 19 1992.

As we struck out in the State of Victoria for Jesus, everywhere graffitiing with posters in municipal and town, hiring the halls and pressing with the power of God in the public square of the secular space.  Publicising healing for the sick, and miracles for the incurable, and with the casting out of the devils, how exciting Jesus wasn't just a doctrine, but power to life, and the breaking of Satan's stranglehold.

At Monash University the students heard in their lecture halls that Jesus said you must be born again and the debate was polarising, yet riveting.

A miracle world, and a faith world, baffled the Society of Sceptics, who quickly branded us charlatans, faith healers who give false hope to the vulnerable.  Local Australian media, perplexed, labelled us American Tele-evangelists and demanded to know why we did not keep religion to the four walls. The churches, also intrigued, asked, how did all this come about?

The idea was to take the words of Jesus in the bible, more specifically promoting and demonstrating in real time and bringing to bear on the situations of need all the elements of what Jesus referred to as the Gospel of the Kingdom.

Imagine the power of the Holy Spirit in the marketplace, in metropolis of Western city, deploying miracles at Flagstaff Gardens in downtown Melbourne for example, such radical idea, but it was perfectly natural to Jesus and his disciples, and soon it became perfectly our life.

A woman draped in white and dangling with beads and it was not long before she revealed why she had come. Her powers were astonishing, so that all prayer had seemed of no avail no matter how we shouted calling upon God with all our might. She taunted us and sneered and saying 'ha ha ha, see? your power is cut off!' and that was no joke, it was dangerously real. It was if the lights went out of the universe. But then the lights were back on when God whispered to speak with other tongues and to call out 'High Priestess', which is when the woman writhed on the ground all over the floor like a serpent. Afterward we asked the woman what was that all about,  what was this 'High Priestess'? And she said 'Oh! That was my rank'.

And we learned then that our city was under the control of demon powers and was ruled by underground of dangerous occultists, and they communicated without a telephone, so the woman told us.

And then a Hindu sorcerer relocated to Australia, to our city Melbourne, vowing to kill and to extirpate what he called ‘This Black Evangelism’.

Eton Mills, President of Council for Global Evangelisation, relates the dramatic shift at this time:

"I realised then that I fight for dear life; and that this is contest for dominion. The god-men of India do not lie, if I dilly-dally, I end up in the coffin. My God, in this spirit-world no church is safe, no one anywhere will be safe, except in Evangelism, except in Proclamation. I must reposition, for now I realised that decisively to defeat Satan I must move quickly to the global platform of direct international Evangelism. Only then could we overmaster the forces that are ranged against the church, this was War, and this War we had to win. And son of the Devil, it was not long and we vanquished him, which itself is a story for another time.

Not long thereafter Jesus visits my house, and I nearly cried out “Surely the dead are raised!” He’s shown Himself Alive to me, even to me, by many infallible proofs! And I thought I’d seen God.

And from there it was Passport to the World, and we dreamed even greater dreams, looking to the horizon and casting vision to the nations.

Then it was a matter of logistics, funding, and listening to the voice of the Holy Spirit, which is absolutely integral to everything we do. And we set off on planes, on buses, on trucks and on foot." 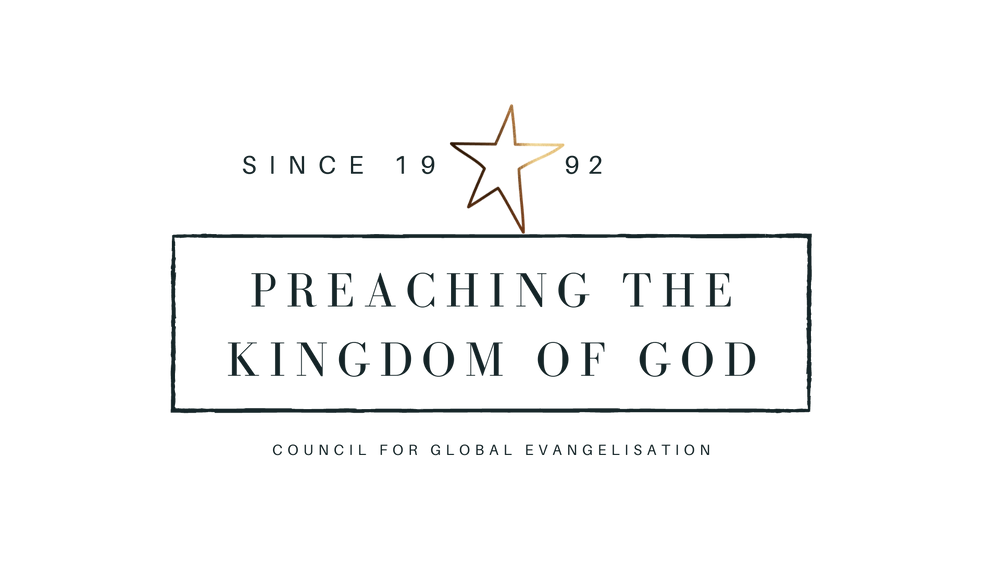 EVANGELISM. It is known only by those who have learned it. Think Evangelism and Lucifer will emerge from fastness of the Darkness. Organize for Evangelism, and Satan will show his face. Satan is territorial. He contests the ground. He claims jurisdiction. He claims the City! In Evangelism, only in Evangelism will he be vanquished. 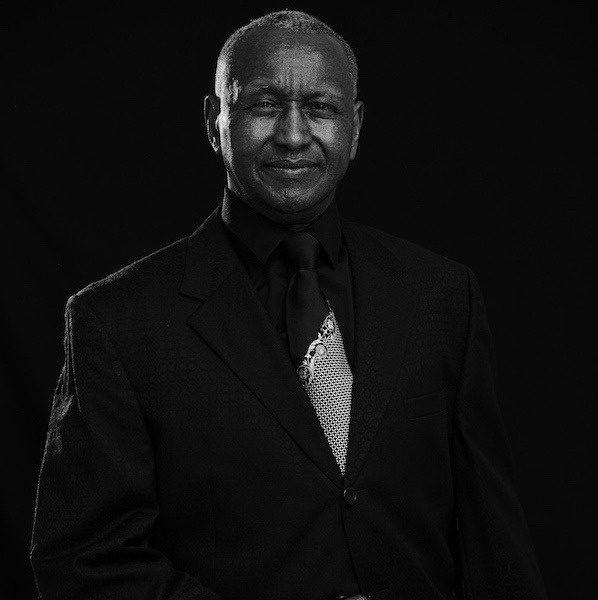 You were made for this. The GO.

It's the historic mission 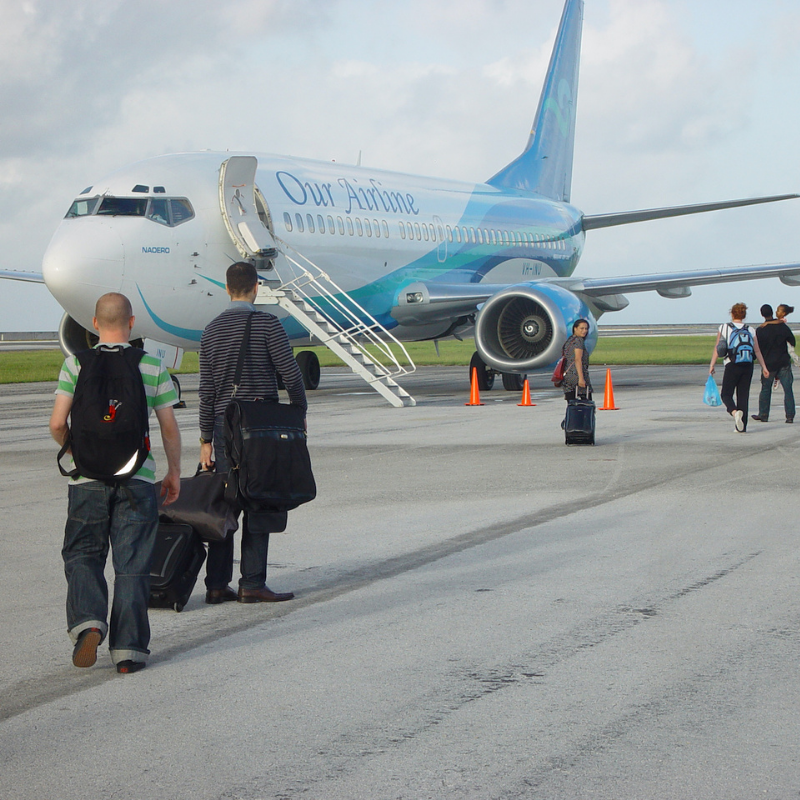 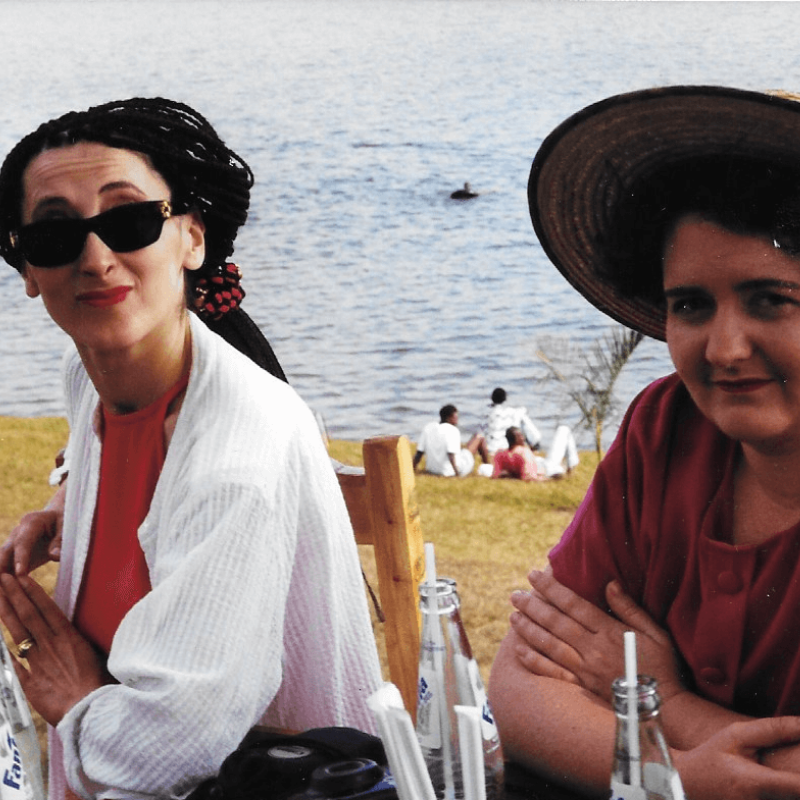 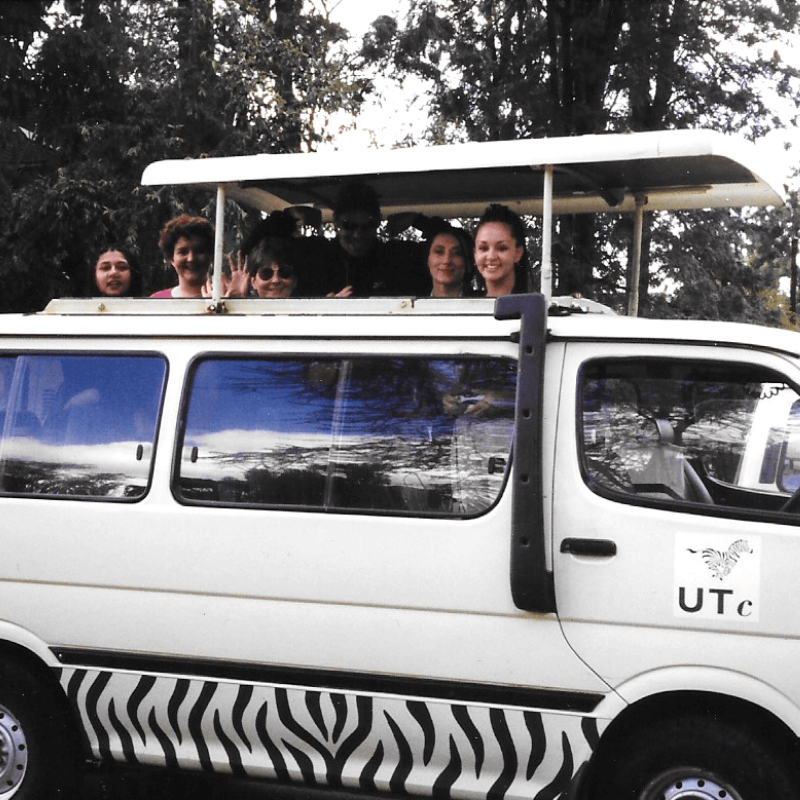 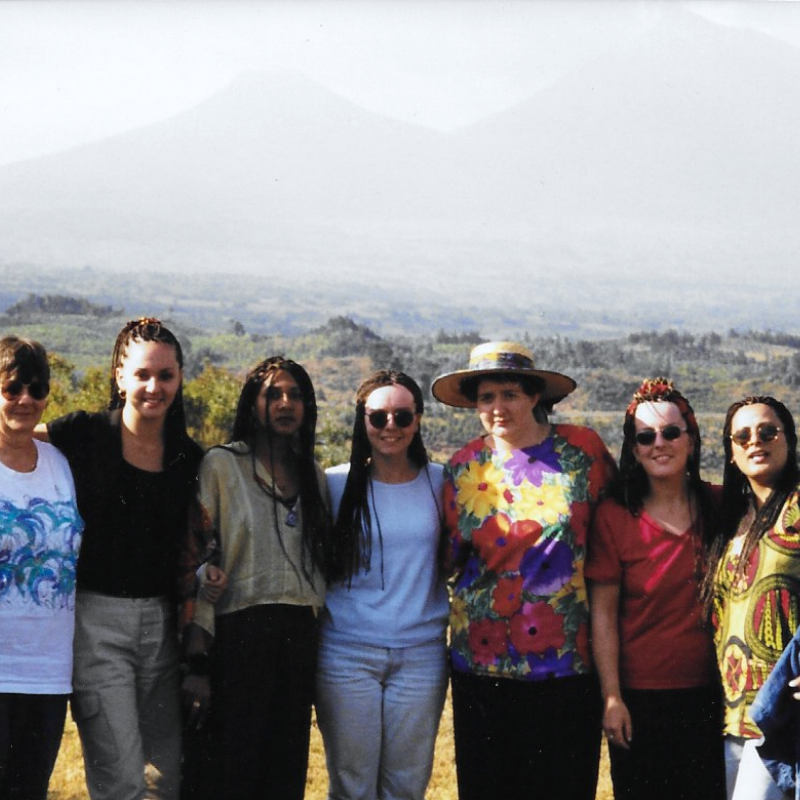 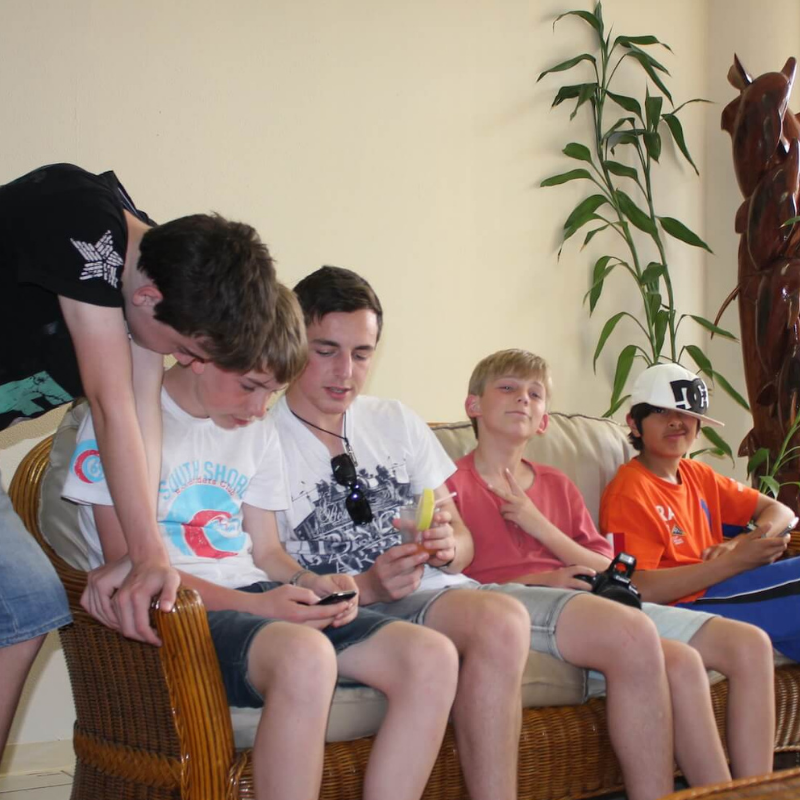 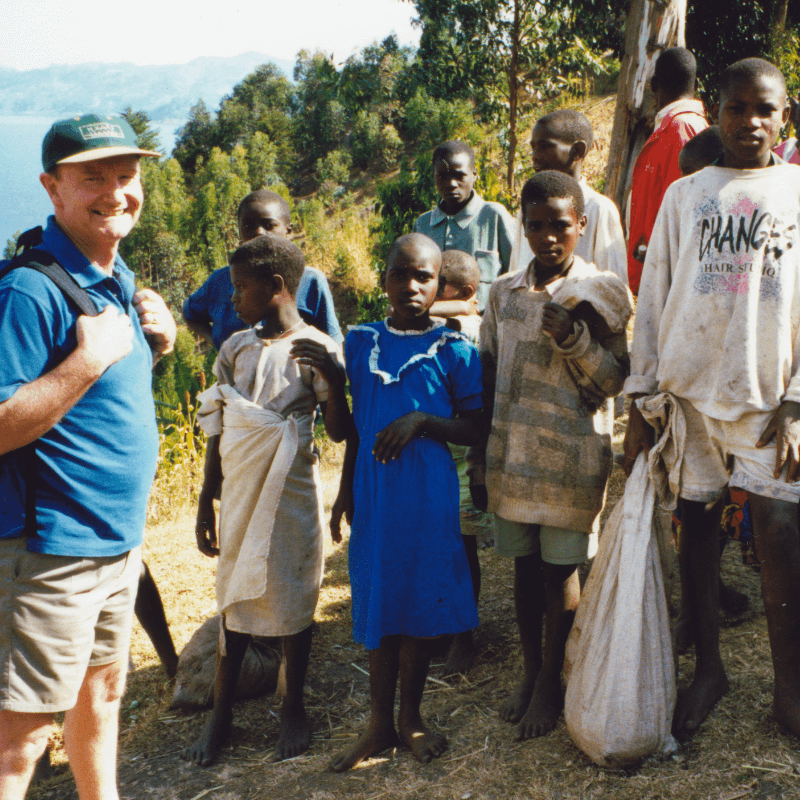 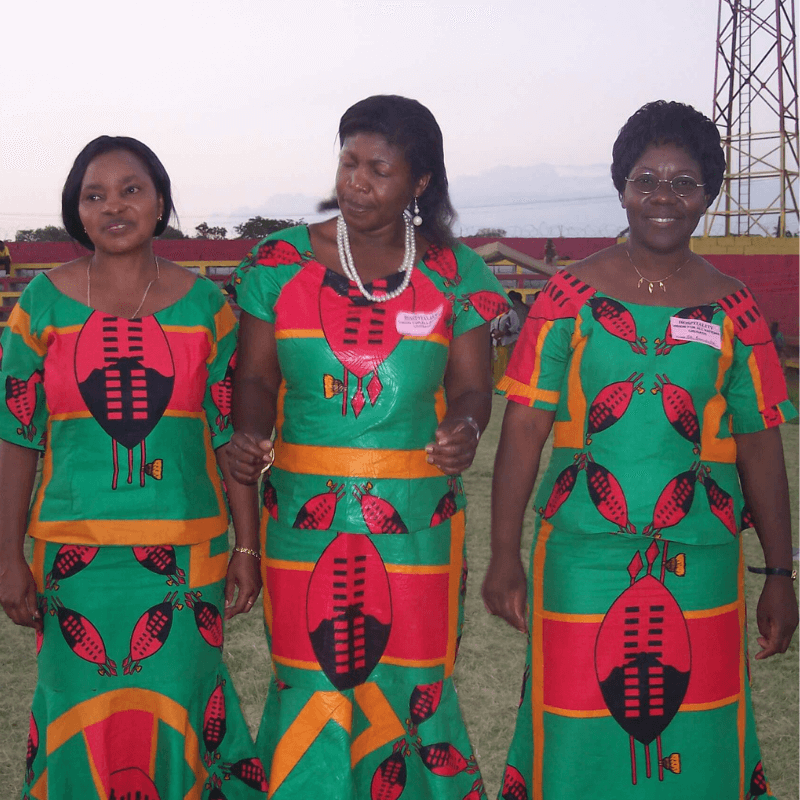 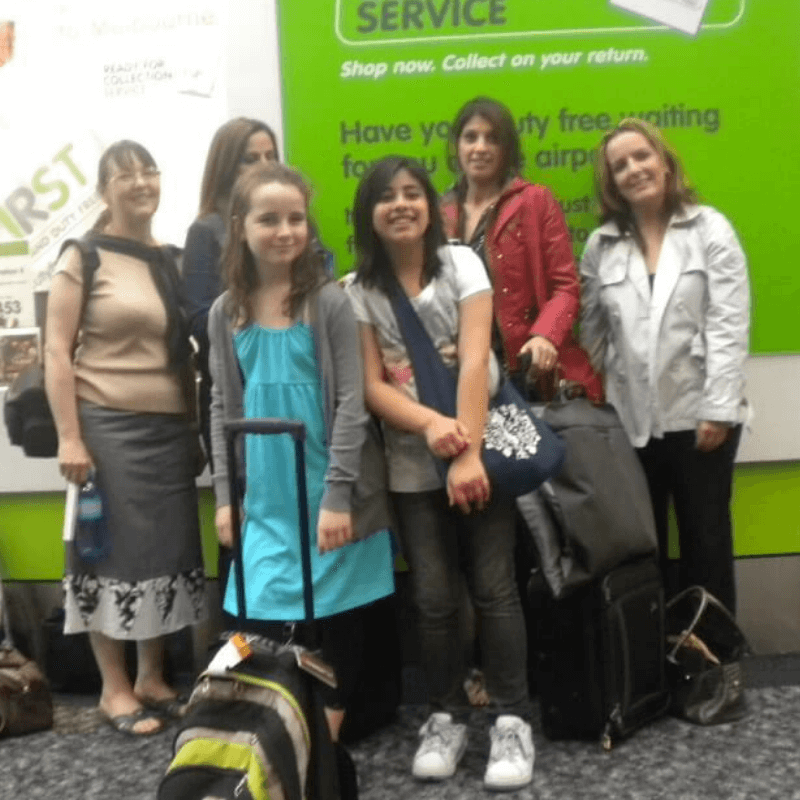 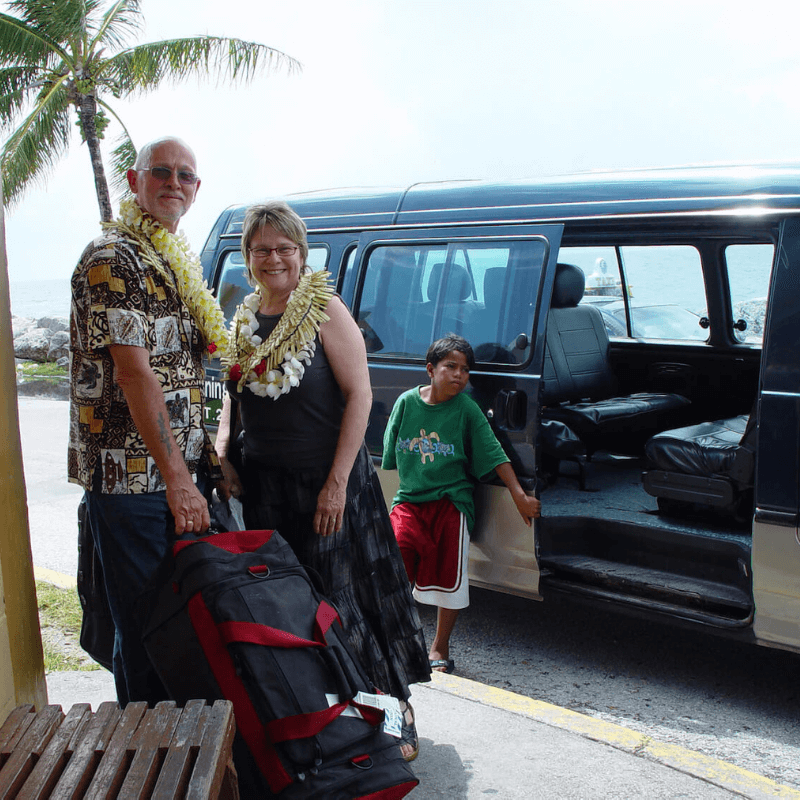 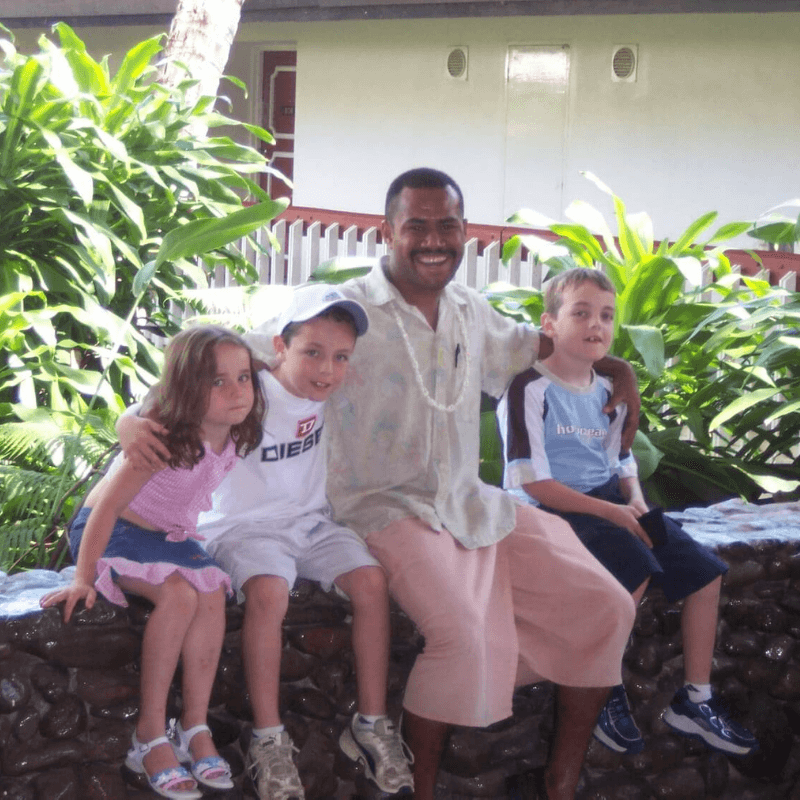 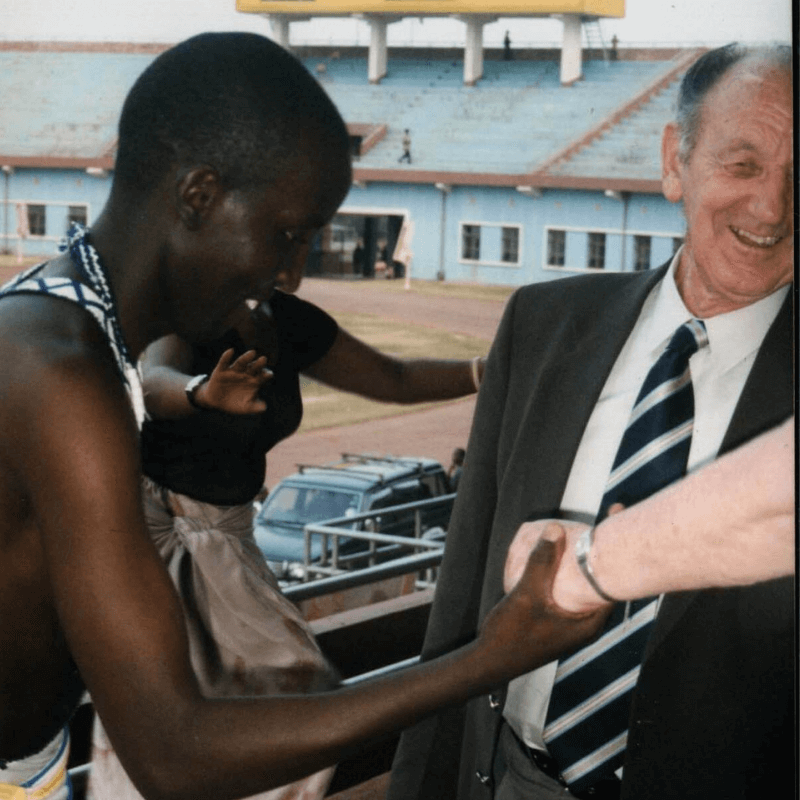 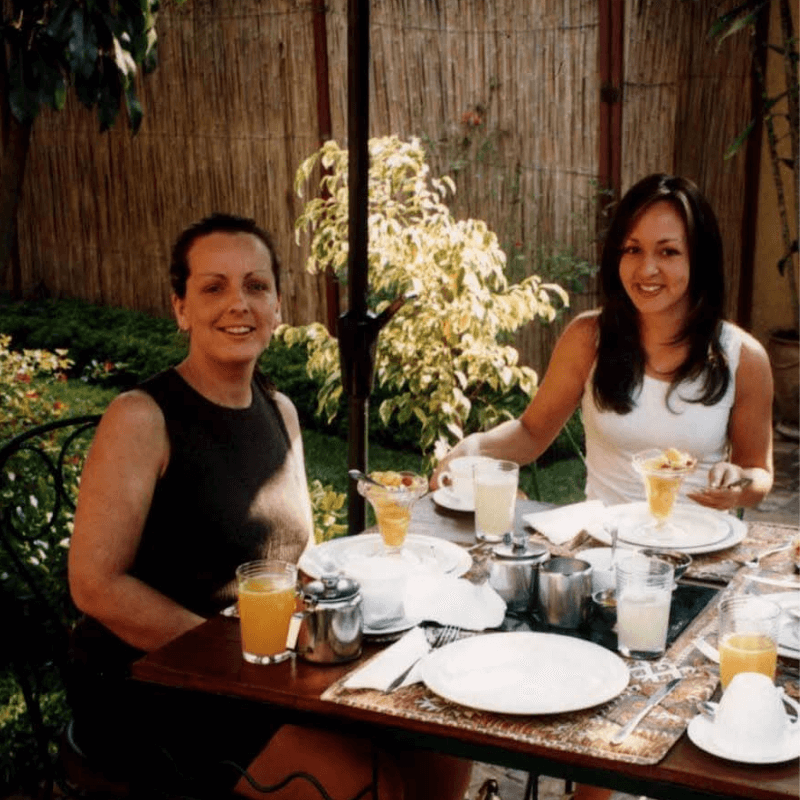 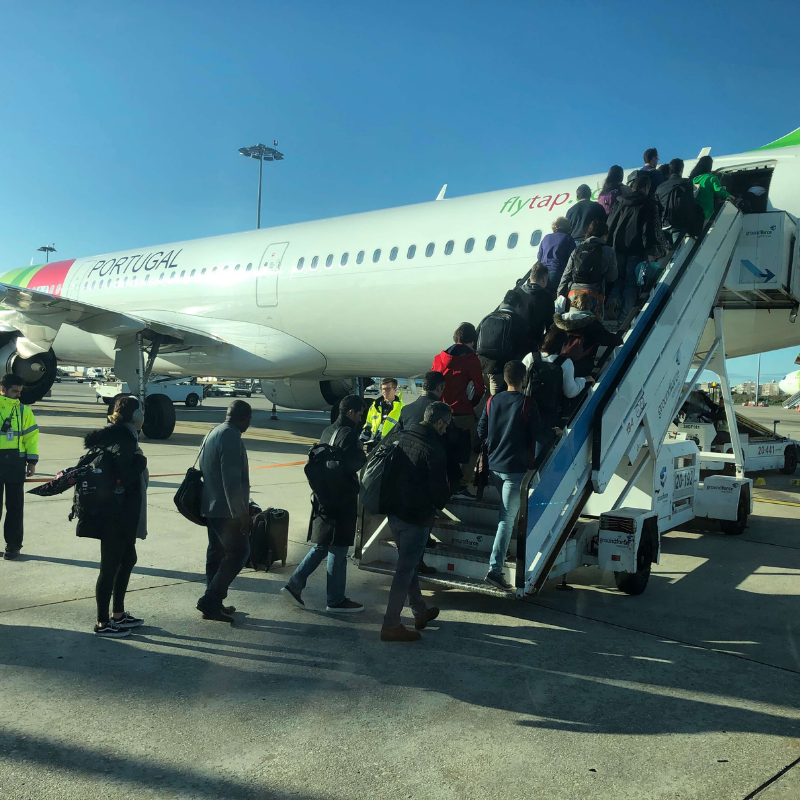 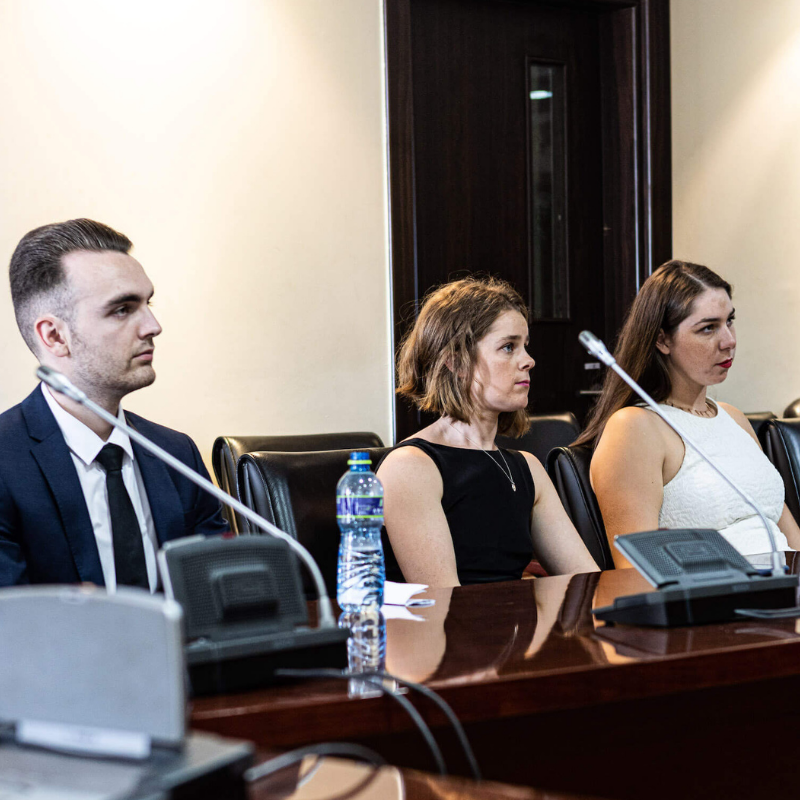 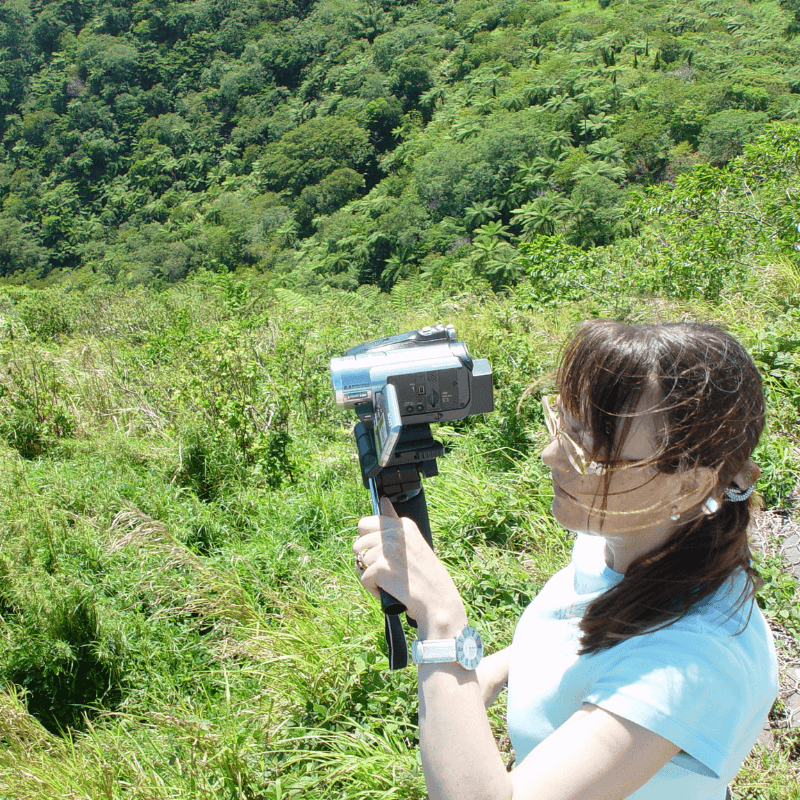 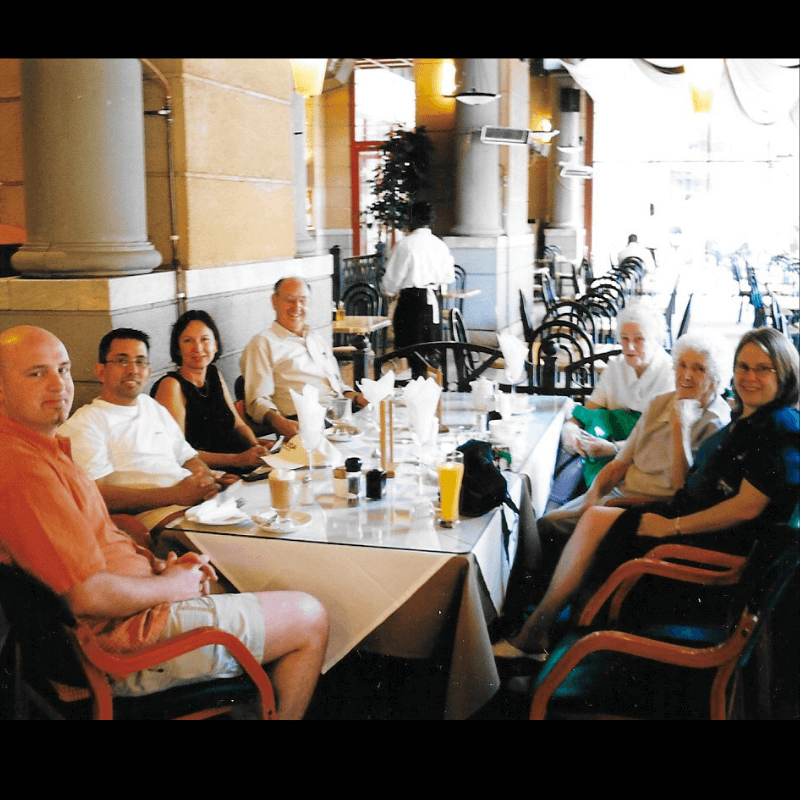 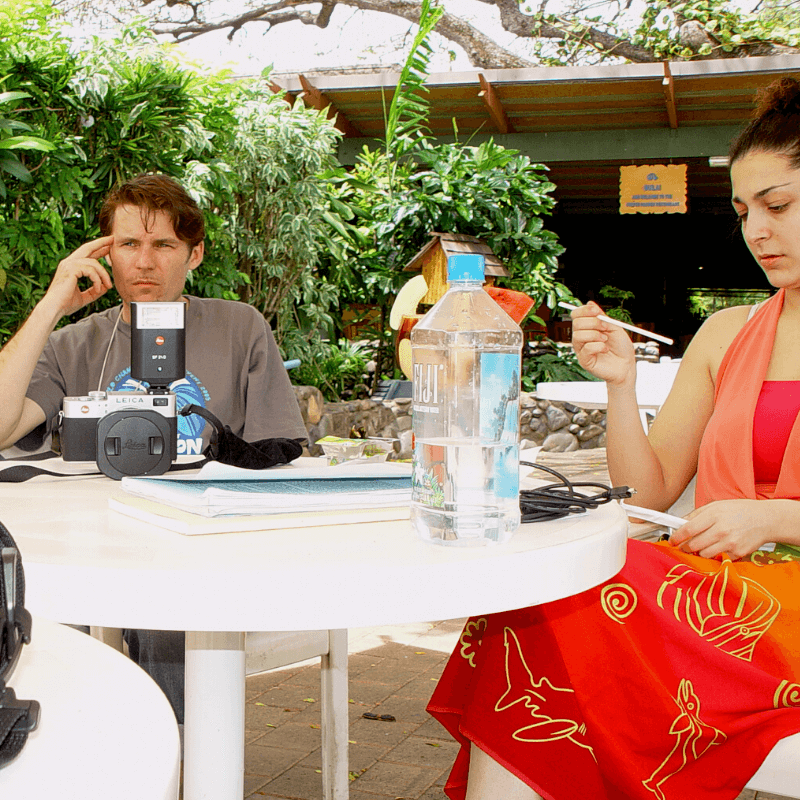 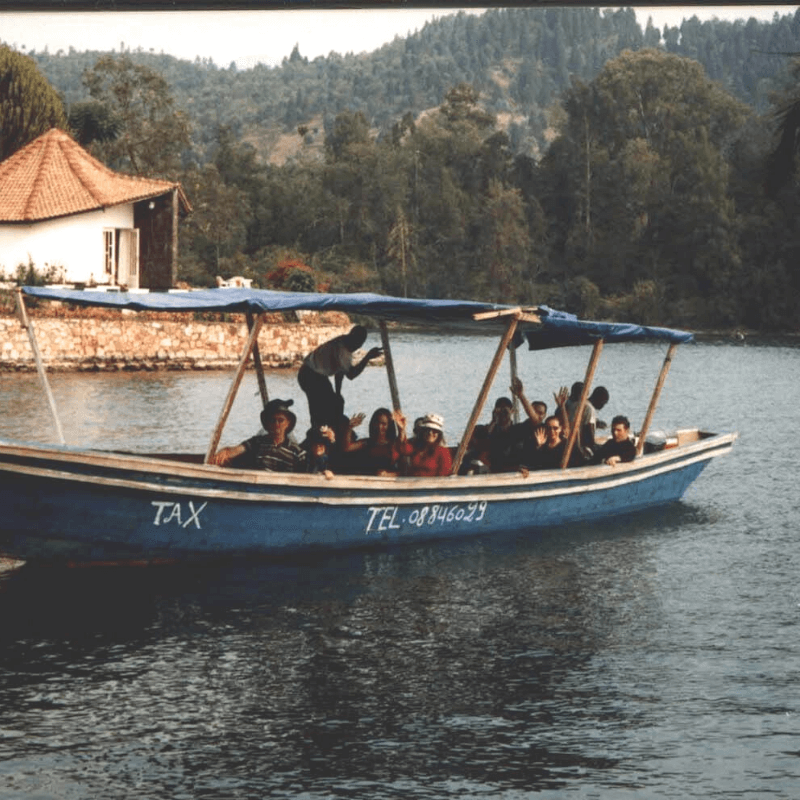 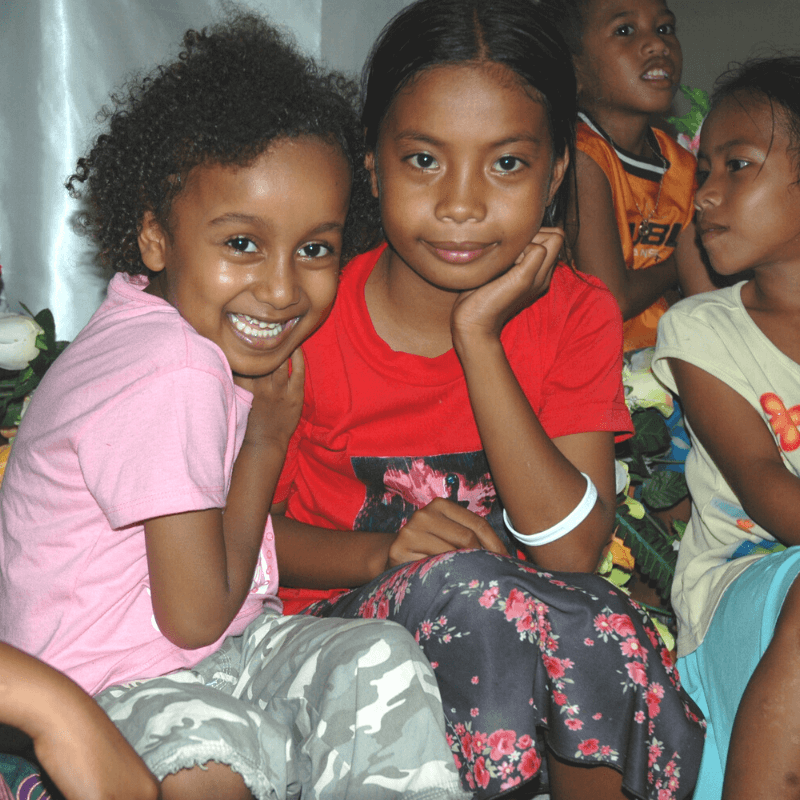 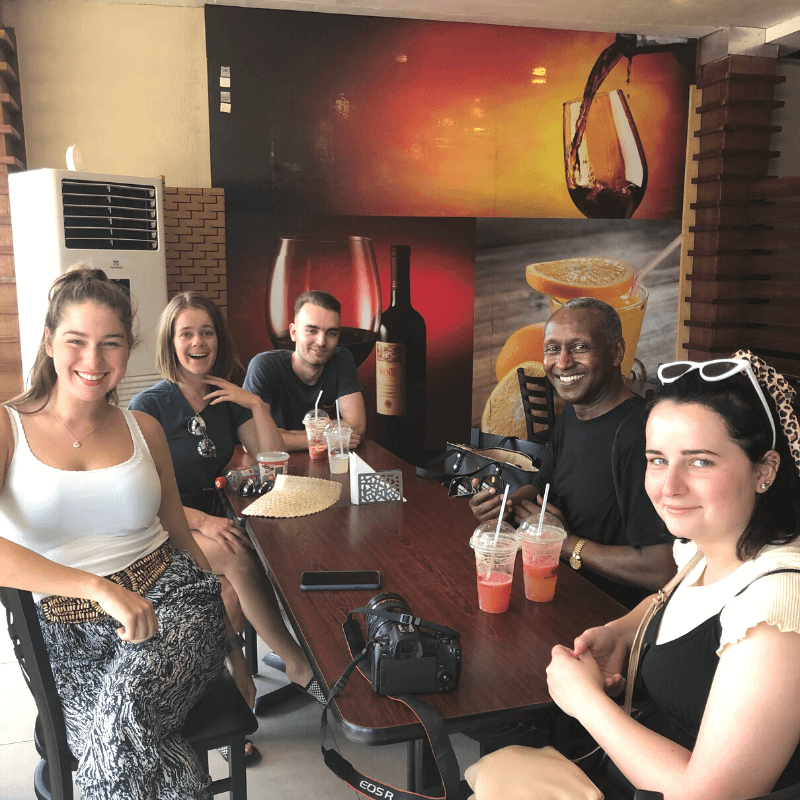 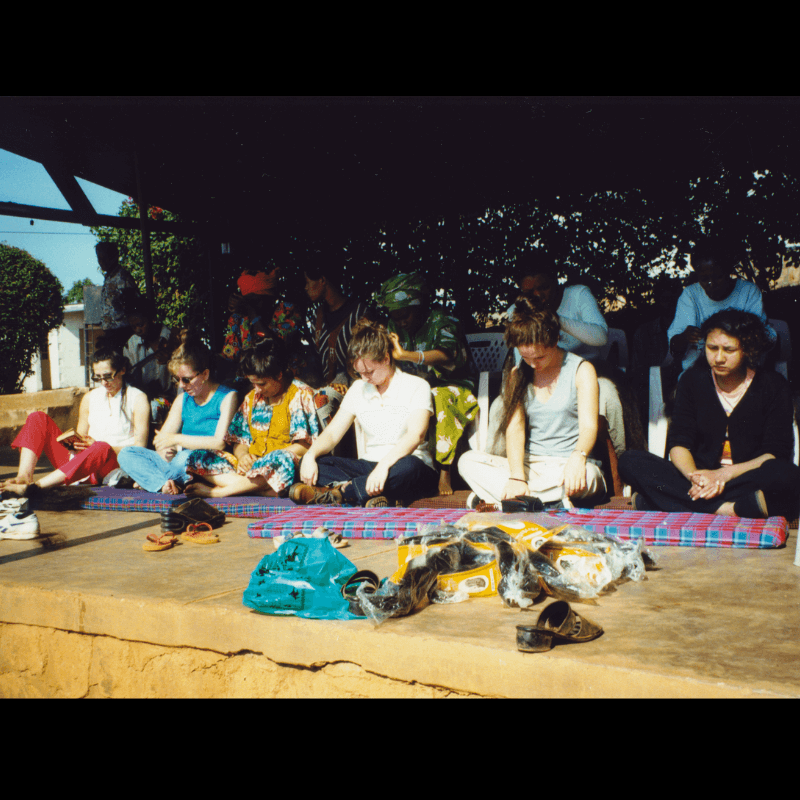 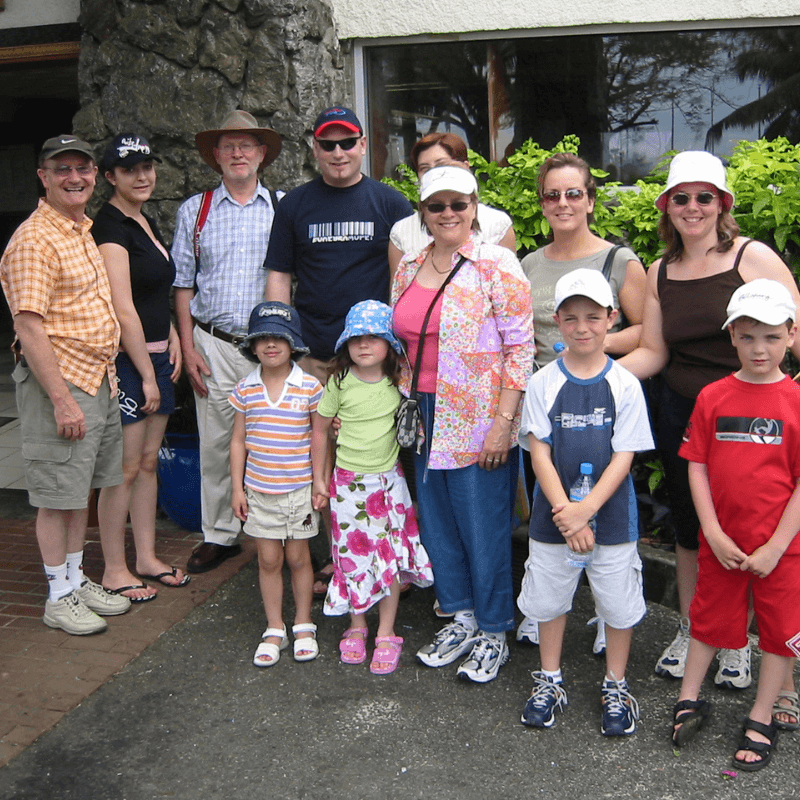 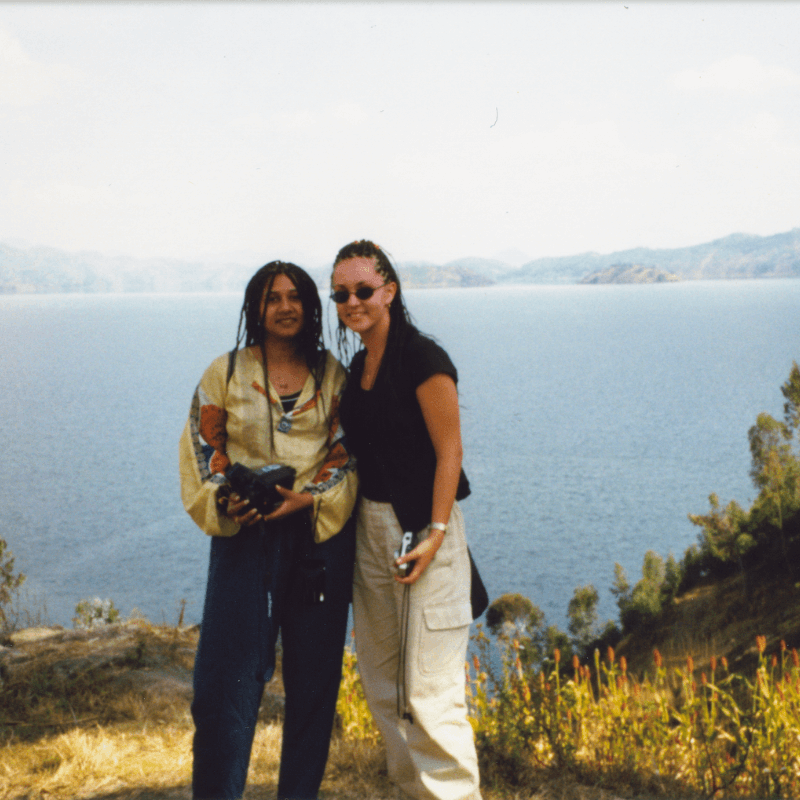 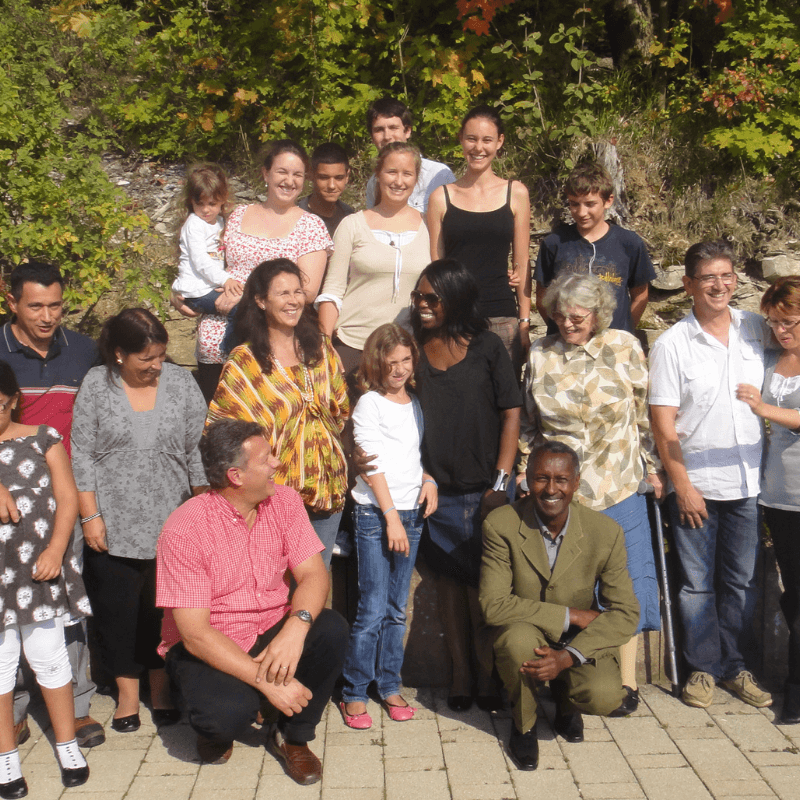 Sharing our dreams and learning together, to be part of this global community please subscribe. 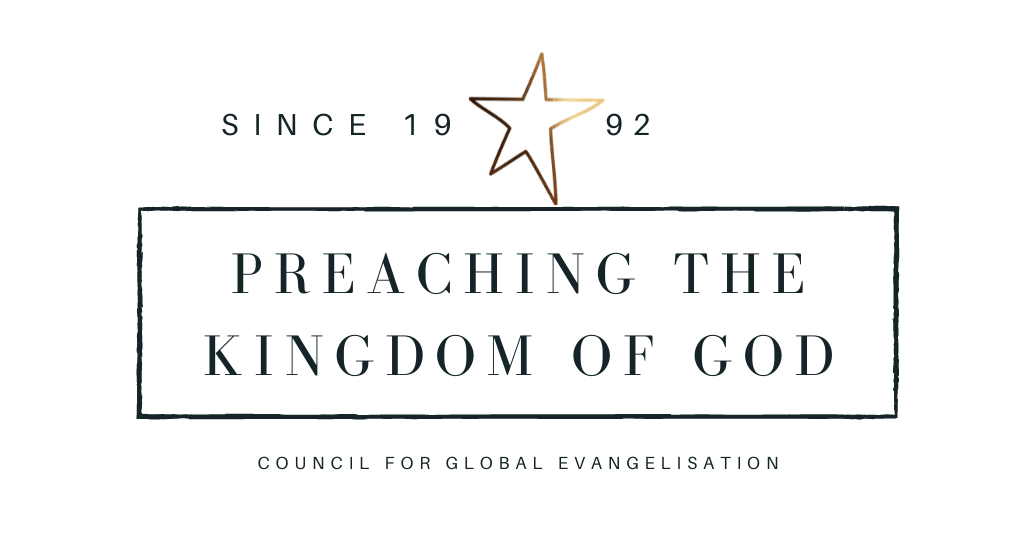